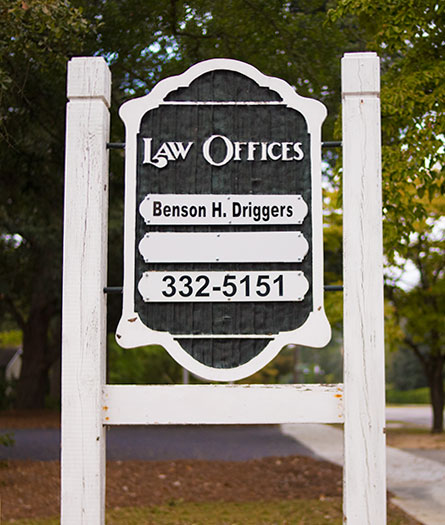 We have proudly served the Pee Dee Region across generations.

Since 1980, we have sustained the highest quality legal services and ethical conduct ratings of the legal profession and judicial community. When you're in need of legal assistance and you need representation you can trust us, who will always be on your side.

Driggers Law Firm offers not only experienced, and well-trained representation but also a team who is dedicated to serving you and ensuring the best possible outcome.

In the Pee Dee Region.

Dedicated to Serving You. 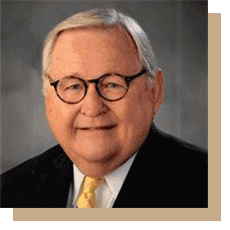 Marty served as Hartsville’s City Attorney from 1985-2016 and as Special Counsel to such organizations as The Sonoco Mens Club, Southeastern Bluegrass Association, Rivertown Bluegrass Society, and Hartsville’s RenoFest Bluegrass Festival. In 2003, Marty was named an OUTSTANDING LAWYER OF AMERICA. Marty is lovingly remembered by his wife, Nancy, and his two sons, Martin and Benson, who both followed in their father’s footsteps of attending Clemson University and the University of South Carolina School of Law.

Choosing legal representation is a big decision. Why choose us?

Our years of experience in a wide range of legal matters immediately goes to work for you and your case. We are also closely imbedded in the Hartsville community and offer personalized service to ensure that every client has a voice and can explain their needs and goals while feeling confident that they will be met. See Our Practice Areas 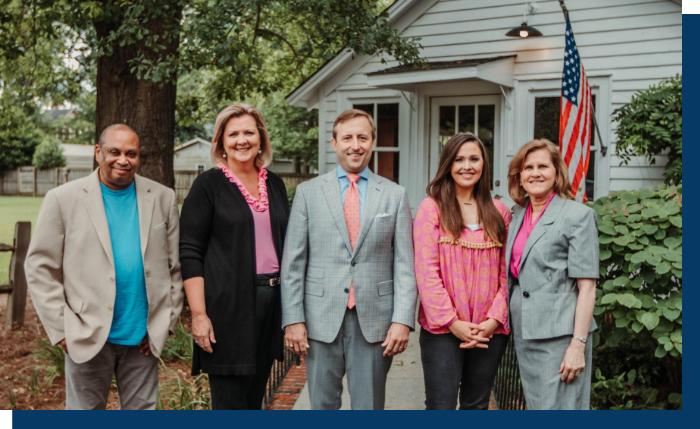 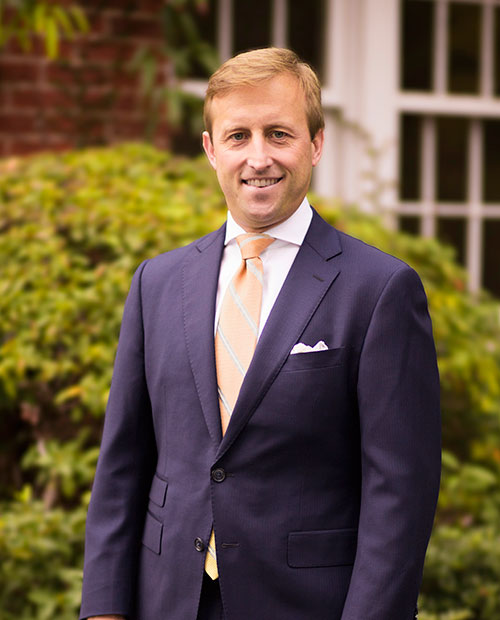 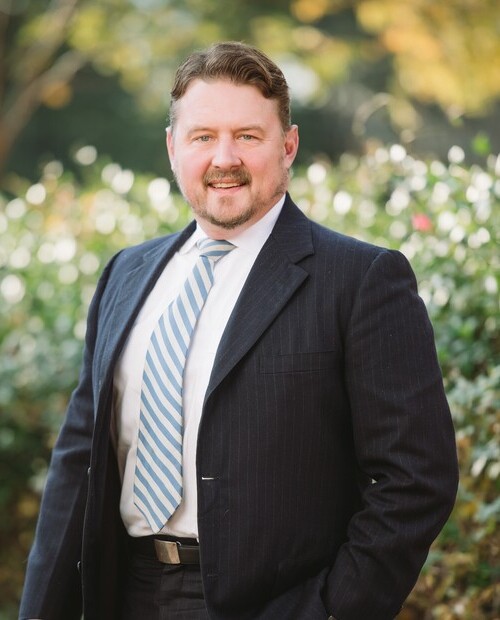 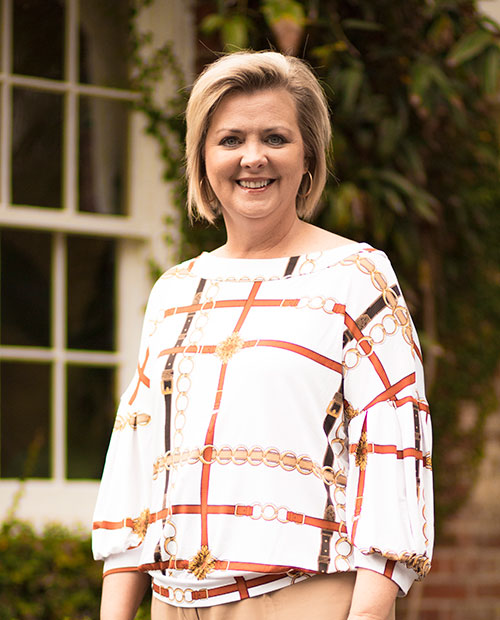 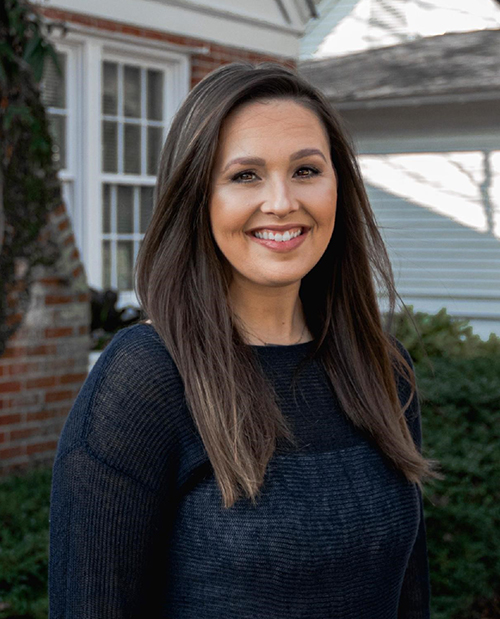 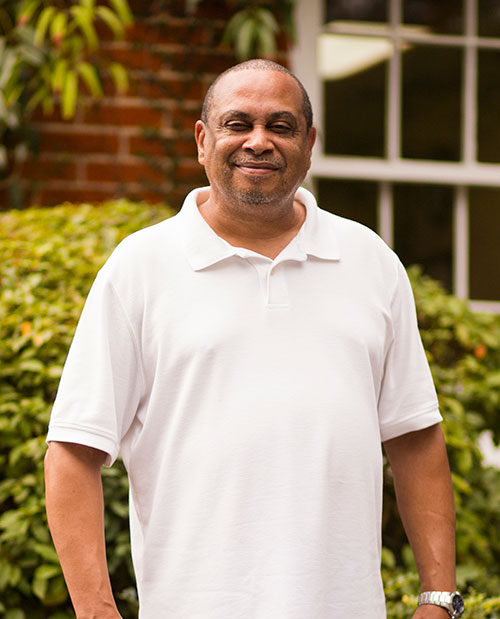 Jack of All Trades

Helping clients achieve their pursuit of happiness for over 40 years.